Theory of Conflict of Interest in Economy

In all ages, between producers and consumers there has been a kind of conflict of interests.

First explanation:
The producer needs to sell his product to the highest price and the purchaser tends to buy a cheap product. 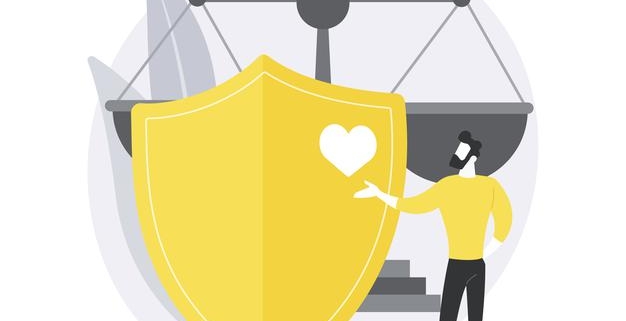 Every trade in the market has economic value.

Explanation: The real structure of the economy is based on the rational expectations of the citizens; if the macroeconomic system deviates from this fact, the market will fail. In this regard, the theory of expectation can be proposed in economics, that is, the amount paid for a product, will create equal or surplus value for the customer. 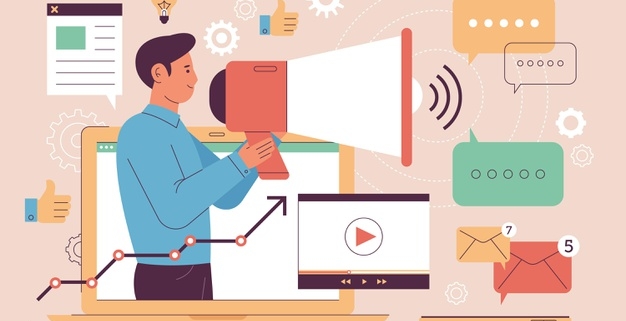 The structure of any economic system can be evaluated and shaped according to their nature; in the first-degree linear equation we will have.

Third, almost the economy in its entirety is based on this notion that how plans work. 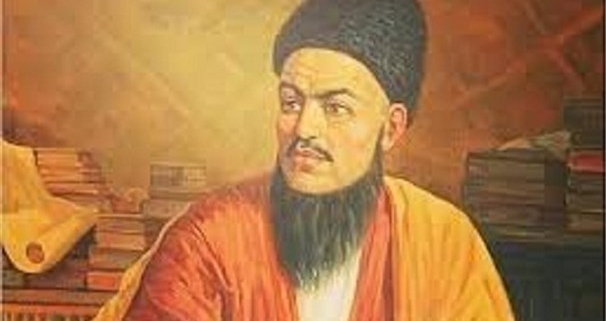 Translation, I keep my speech short, the description is much

First Explanation: According to the theory of permutation and infinite letters composition, in divine mathematics, any word has many meanings, millions of books in different languages and ethnic nations are derived from 28 to 32 letters, following various rules and nations’ grammar.

Second Explanation: Makhtoum Gholi Feraghi, in theories and enthusiasms is a philosopher scientist and religious instructor

Third Explanation: The value of a speech from the viewpoint of Makhtoum Gholi Feraghi equals infinity, and regarding this he states that a good speech is endless.

Fourth explanation: From the viewpoint of pre-Socratic philosophers, as with the thoughtfulness and wisdom has no end to it, therefore in amount is always endless as well.

Fifth Explanation: From the perspective of philosophy what is always present and existing is perpetual and long-lasting in essence, hence sciences are not subject to the element of time.

Sixth Explanation: According to the rules and grammar of nations, the laws of thermodynamics, are not violated and do not change throughout the universe. Consonant sounds such as, A, B, C, D are not used together two times in a row, otherwise they will be meaningless. The reason is that this way they are not compatible with the governing laws and orders in the world. E.g., aa, bb, cc, dd.

Seventh Explanation: In all poems, divine poems of the world, the thermodynamic rules are not violated, that is, one verse is not repeated twice with the same meaning.

Eights Explanation: In informatics-computer science- thermodynamic rules are not violated either. We in the global network of Internet will be able to make infinite web pages but not repeatedly, also in computer pages we can not make two new folders with the same name.

Existing economic theories and rules through the experience process and simple experimental systems will be evolved and will create unquestionable relations in economics and are beyond hypothetical theories.

First remark: Humans in the past used to have simple method of exchanging and trading of merchandises and benefited a lot from that system but today through competing economic globe it has changed a lot and has a new sophisticated and complex shape to it.
.

New World Order Theory of Mankind; mankind is for mankind.

First remark: The message that Islam advertises in the world is not terrorism and war, that is mankind for mankind.

Any person who he is after righteousness and obeys and is submissive towards the orders and decrees of God is Muslim.

There are two united global theories, in one united scheme, Theory of Convergence of Civilizations; Samad Badraqnejad, Theory of Dialogue Among Civilizations; Seyyed Mohammad Khatami, civilizations will be formed by science and knowledge and by interactions the “dialogue” will be constructed. 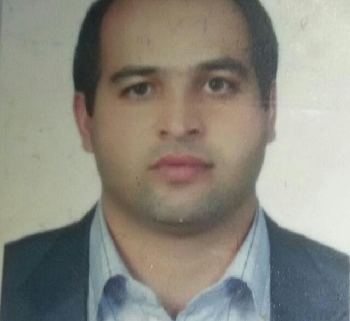 Evolution Theory about Theories on Economics

Existing economic theories and rules through the experience process and simple experimental systems will be evolved and will create unquestionable relations in economics and are beyond hypothetical theories.

First remark: Humans in the past used to have simple method of exchanging and trading of merchandises and benefited a lot from that system but today through competing economic globe it has changed a lot and has a new sophisticated and complex shape to it.

Fundamental principles of Iranian economic school of thought by Samad Badraghnejad which is expressed in brief are the strategies and principles that will turn into a perfect convention in the future that is based on the observation and experiments. This means that the main Iranian economic school of thought is based on the cause-and-effect relations between phenomena and also is based on mathematical wisdom. 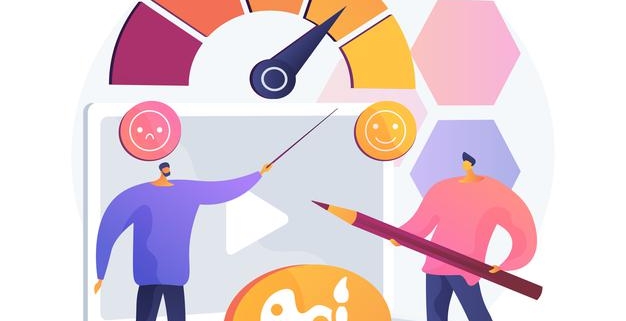 First remark: There are numerous single economies in the market that desire to increase the profit for their own sake and benefits.

Second Remark: The economic activities will increase in return for the various demands of the consumers.
.

Essential knowledge for administration of an economic system will be transferred from one generation to the next.